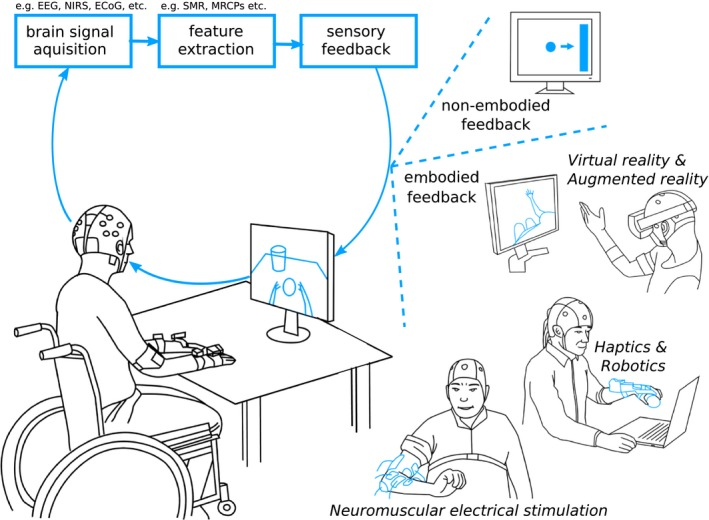 In Spain, 420,000 people live with acquired brain injury (ABI), who require neurorehabilitation therapies and rarely access robotic therapies. The social costs of acquired brain damage, especially when the cause of the brain damage is vascular disease, are very high due to the cost of job loss and the emotional cost in the affected families.

In Spain, approximately 3,900 million euros are allocated to rehabilitation treatments for DCA (neurorehabilitation)

Robots are used where they can perform repetitive human activities reliably and with at least the same precision, but often faster and without tiring.